Zooming in on Agripreneurship and Sustainable Agricultural Value Chains

Agripreneurship and sustainable agricultural value chains were the main topics of presentation at the third annual Ukulinga Howard Davis Memorial Symposium hosted by UKZN at its Ukulinga Research Farm in Pietermaritzburg.

Topics at the two-day gathering ranged from agripreneurship to technological and postharvest innovation. Local NGOs, including the Siyazisisa Trust and the Institute of Natural Resources presented, as did the student organisation, Enactus.

The event – an initiative between UKZN and the Howard Davis Farm Trust based in Jersey in the Channel Islands – attracted more than 200 delegates and guests.

The Trust has maintained a relationship with the University since the 1930s when it played a major role in the construction of UKZN’s Howard College.

The symposium honours the educational legacy of Mr Howard Davis who was killed in the Battle of the Somme in 1916 during World War 1.

Facilitated by the UKZN Foundation, the symposium brings together stakeholders in KwaZulu-Natal’s agricultural industry to showcase research carried out at Ukulinga for the scientific community, agribusiness sector, farming community as well as pupils. 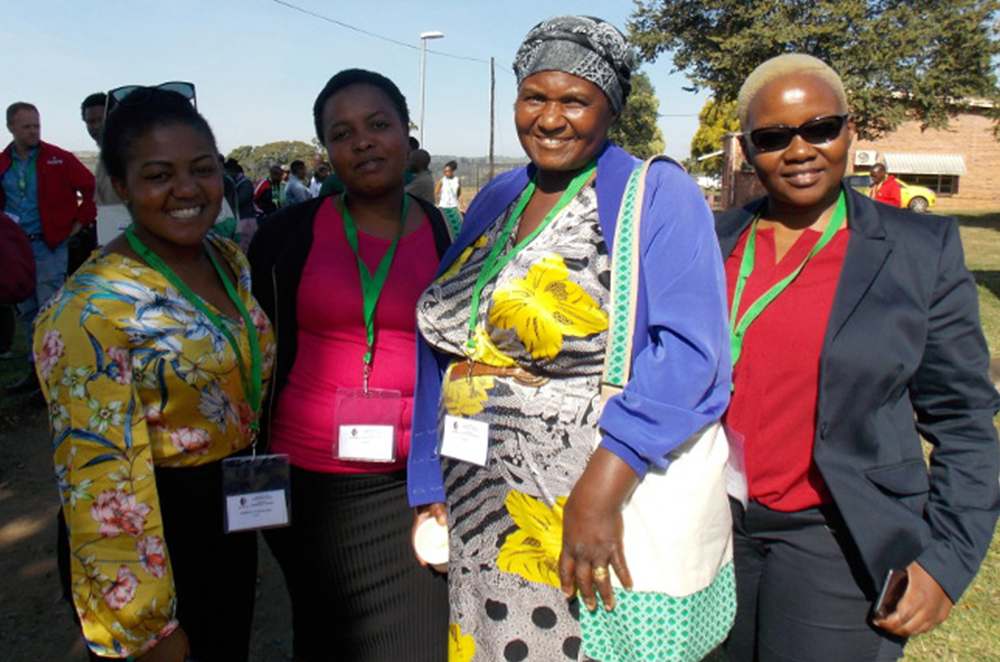 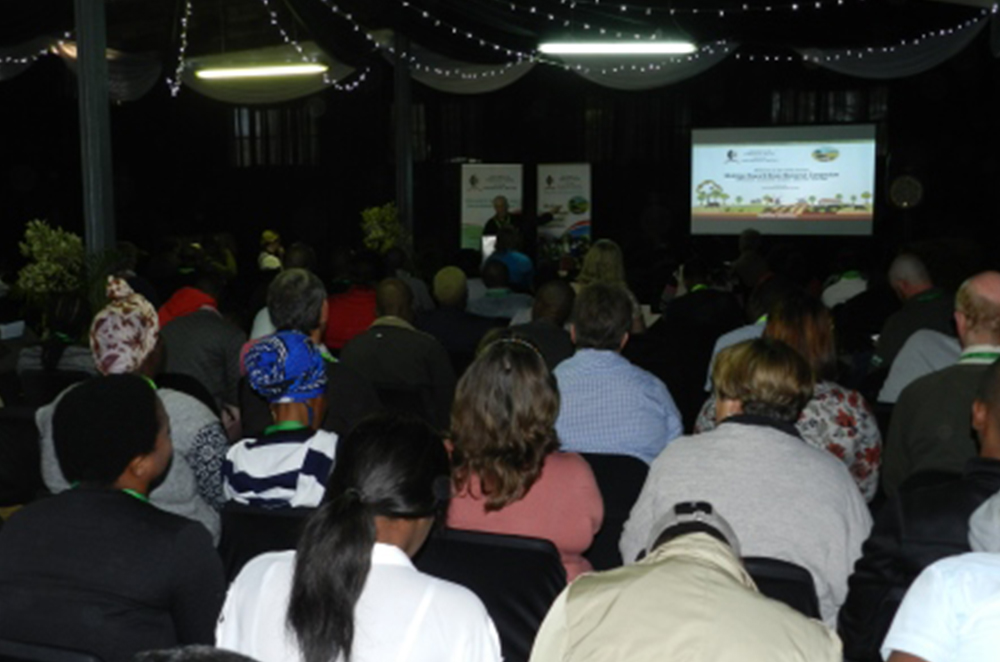 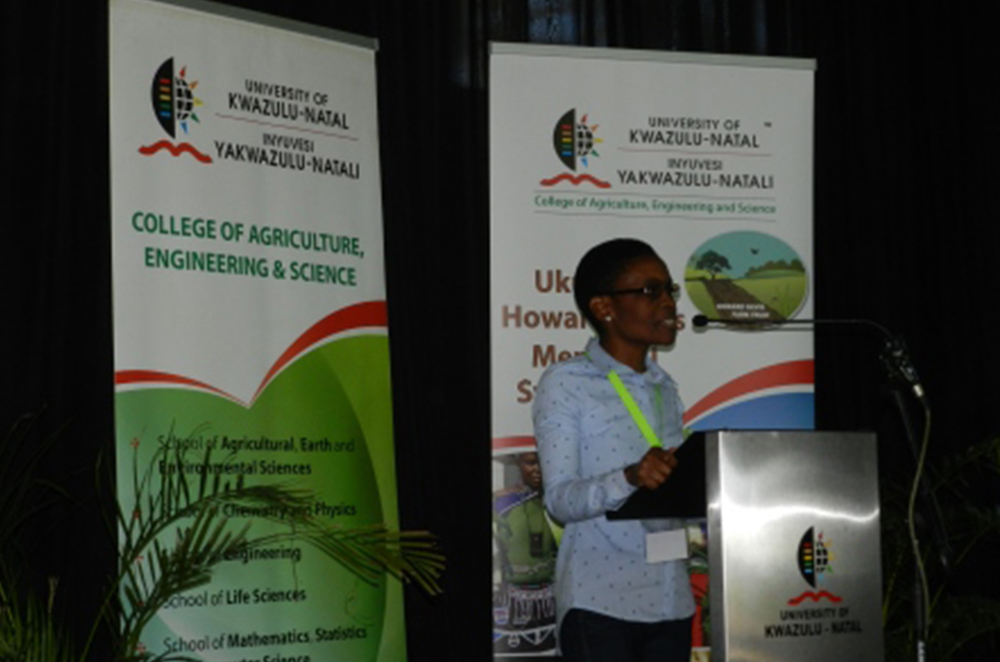 Guests and delegates included students, academics, scientists, small-scale farmers, commercial farmers and NGO representatives. The event proved to be a multidisciplinary information-sharing forum featuring representatives from the Schools of Agricultural, Earth and Environmental Sciences (SAEES) and Engineering as well as from industry and NGOs.

Deputy Vice-Chancellor for Research, Professor Deresh Ramjugernath, opened the symposium with an introduction to the University’s Strategic Plan 2017-2021, noting how research efforts aligned to the theme of the symposium placed the SAEES on the front foot as attention is increasingly turning to research relevance, innovation, entrepreneurship as well as improving the lives of South Africans.

Keynote speaker, Professor Alan Dangour of Food and Nutrition for Global Health at the London School of Hygiene and Tropical Medicine, highlighted the importance of agriculture for improving global nutrition. Dangour is the Principal Investigator on the international Sustainable and Healthy Food Systems (SHEFS) project which UKZN is a part of.

Dangour also highlighted threats to agricultural production from biodiversity loss, population increases and climate change as well as possible opportunities for the sector.

Ms Sharon Migeri of the Pollution Research Group (PRG) at UKZN presented on behalf of Alfred Odindo of SAEES on work being done by the PRG, specifically in plant nutrition through nutrient recovery and re-use from waste. The presentation emphasised the need to encourage acceptance of using waste as a resource particularly in an environment dealing with sanitation challenges and declining phosphorous reserves.

There were panel discussions at the end of each day, giving delegates opportunities to engage with presenters, have robust discussion and share ideas. There was also a demonstration from Animal Science steer project students and visits to sites run by plant breeders.

Guests had the opportunity to network and extend their interactions at a networking braai which followed the close of proceedings.

Linked to the Symposium was the annual College of Agriculture, Engineering and Science stand at the Royal Show in Pietermaritzburg. The stand won the Royal Industrial Floating Trophy for best display in an individual building, and a gold medal for its impressive display. 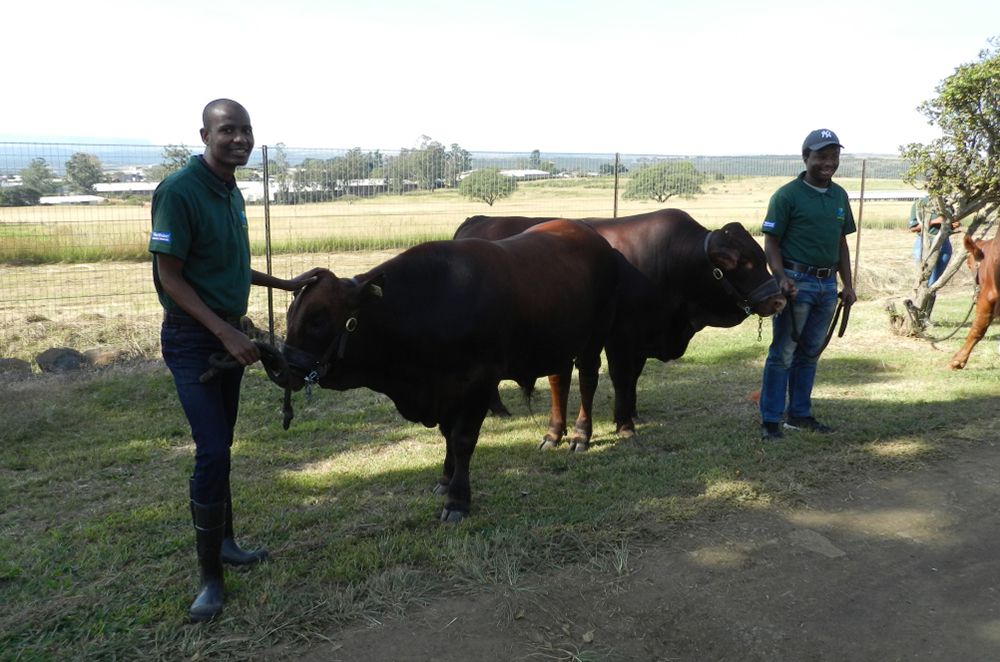 © University of KwaZulu-Natal: All Rights Reserved